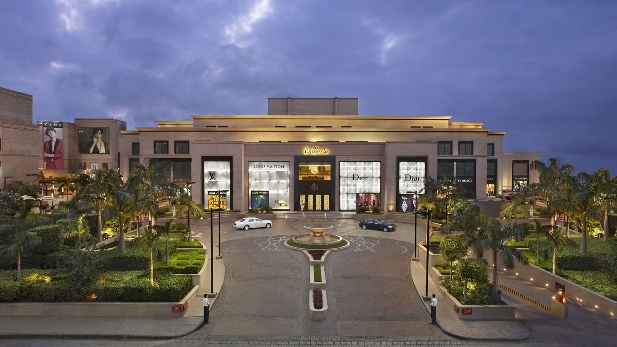 2014 marks the 130th year of Bulgari, a name emblematic of Italian excellence. Emboldened by 2700 years of Roman history, Bulgari honours its rich past within modern designs. Known for stylistic audacity and a penchant for colour, Bulgari pieces are immediately recognisable. Designing with the sensuality of volume, a love of linearity, and a reverence for the art and architecture of Bulgari's Greek and Roman roots, these iconic features are found in each of Bulgari's creations. Harmonised with Rome's ancient history, Bulgari incorporates the city's symbolism while innovating its design for the future. With an inimitable vision of luxury, Bulgari's origins at the Via dei Condotti flagship store hosted an international elite of artists, writers and actors during the 'Dolce Vita' years – leading to Bulgari's diversified presence today. Classic yet contemporary, Bulgari upholds its 130-year legacy with a timeless sense of exquisite beauty. Originating in Rome, Bulgari was founded as a jewellery shop in 1884 by Greek silversmith Sotirio Bulgari. With passionate skill and vision, he set the stage for Bulgari to become a permanent emblem of Italian excellence. For the 130 years thereafter, Bulgari's ceaseless creativity, its formidable history of innovation, and a bold, pioneering spirit led the House to become a legend.